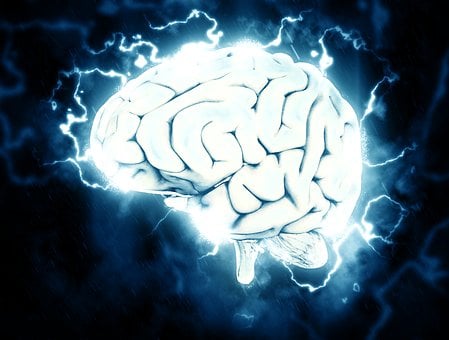 All of us know to exercise our bodies to keep fit, but how often do you think about exercising your brain? And what sort of exercise does it need anyway? What are the facts? What is the key to mental agility?

Keeping mentally active will keep your mind in good shape. Getting older doesn’t mean that you have to be forgetful!

Recent research into Alzheimer’s disease found that people who were less active between the ages of 20 and 60 years are almost 4 times more likely to develop the disease. The mind, like the rest of the body, needs to be kept active to keep healthy.

The research discovered that how you spend your leisure time can affect the health of your brain.

Leisure activities can be divided into –

Passive activities, which include watching TV, engaging in social activities, and listening to music.

The only’activity’ that the Alzheimer’s patients had performed more frequently than the control group was watching TV!

The research team was lead by Robert Friedland, professor of neurology, University Hospitals of Cleveland. He said”A relative gain in the amount of time devoted to intellectual activities from early adulthood (ages 20-39) to mid-adulthood (ages 40-60) was correlated with a substantial decline in the likelihood of getting Alzheimer’s disease later in life.”

An intellectual or physical hobby stimulates the brain and may decrease neurodegeneration as seen in diseases such as Alzheimer’s. So sitting watching the TV is not enough for your brain, you will need to keep it active.

Many of the finalists from the Learning in Later Life Campaign 2000 to find England’s oldest and most inspiring learners had art and painting as their hobby.

England’s Oldest Learner was Fred Moore who was then aged 107 years. Fred continued with art classes until he died at the age of 109. The director of his residential home said”Fred was a remarkable chap. He kept his memory, going back to the death of Queen Victoria, and always retained his great sense of humor.”

So it’s official then, learning a new hobby is good for you. Fancy learning to paint with Bat Droppings? Painting can be done indoors and outdoors, as well as by yourself or in a group.

It is never too late to get started. Local night classes offer a range of options. Have a look on the web too.

Remember you can have a healthy brain and enjoy a hobby too. Don’t leave it until tomorrowbegin now!